One day, there is going to be an adulterous woman that God places in my life.

A woman that has hurt and betrayed everyone she knows.

A woman filled with lies and manipulation and a deep need to feel like she’s in control.

A woman who puts on the air of love toward others, but it’s all a show to get what she wants.

A woman who secretly despises everything that she is, and stuffs all her hatred and sin far beneath so she can pretend like it doesn’t exist.

A woman who seeks after control so badly because in reality, she feels like she has none.

A woman who thinks she knows everything, but has no basis or solid foundation to stand on. So she crumbles beneath sin.

A woman that the Lord got ahold of, and lovingly turned her to a night of repentance to that which she hurt so badly.

A woman that finally understands the power of the resurrection and why Jesus died for her.

A woman that confesses everything to those closest to her because in a time of deep hurting, she needs to feel the love and grace of Jesus Christ amongst her sisters and friends.

A woman that is alone because everyone she confessed to, chose the one she hurt.

A woman that is alone because everyone she knows walked out on her. Her sin was too great for them to love her through.

A woman that is alone because this is the consequence of her sin.

A woman in the wilderness.

A woman experiencing the need for Jesus Christ to show her that His word is true when it says we are to love one another. “He who is without sin, cast the first stone.”

And when I meet that woman, I’ll get to tell her my story.

And I will love this woman the way no one else will.

Because this won’t be the end of her story.

It will just be the beginning. 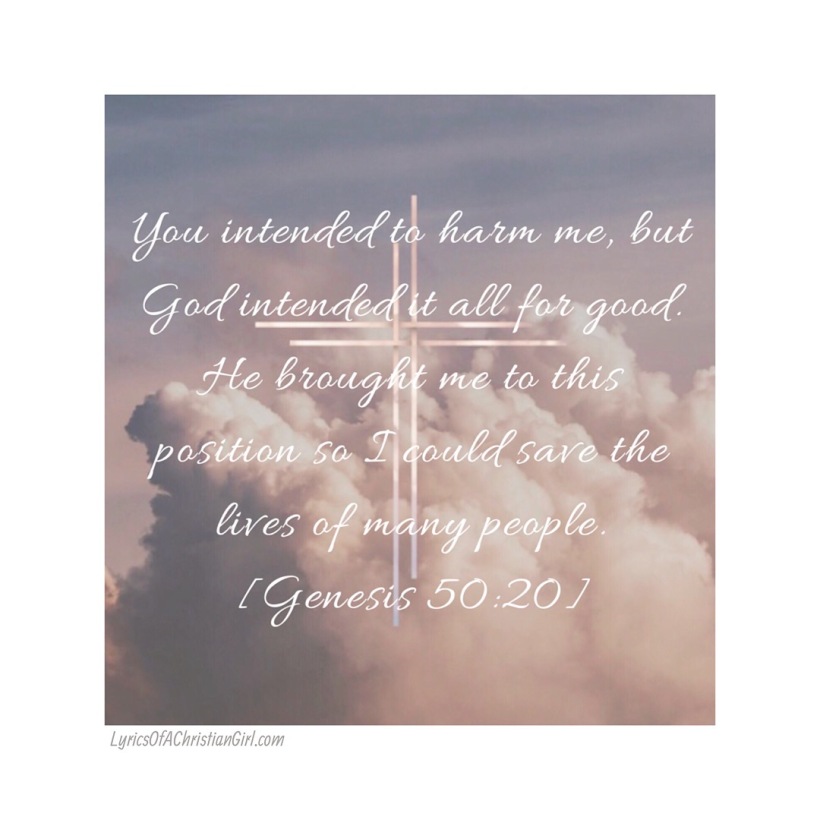